One Star, One Sheet: Jeff Hackett 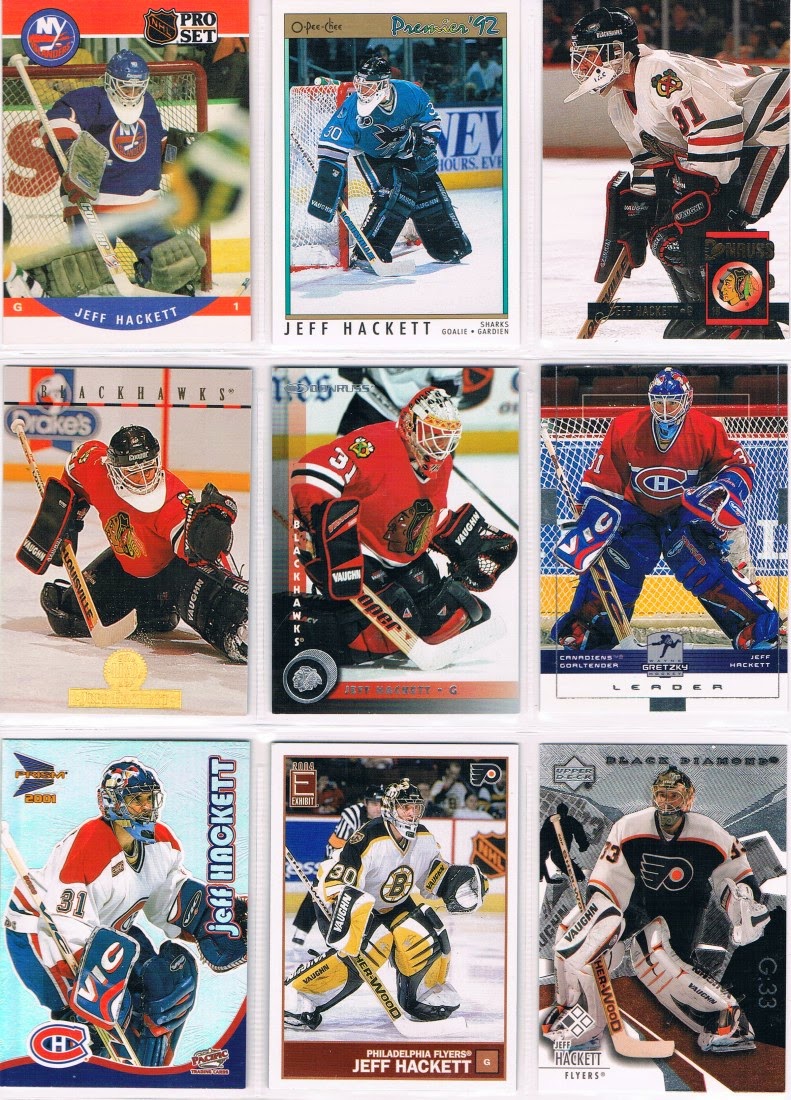 Email ThisBlogThis!Share to TwitterShare to FacebookShare to Pinterest
Labels: Goalie, One Star One Sheet