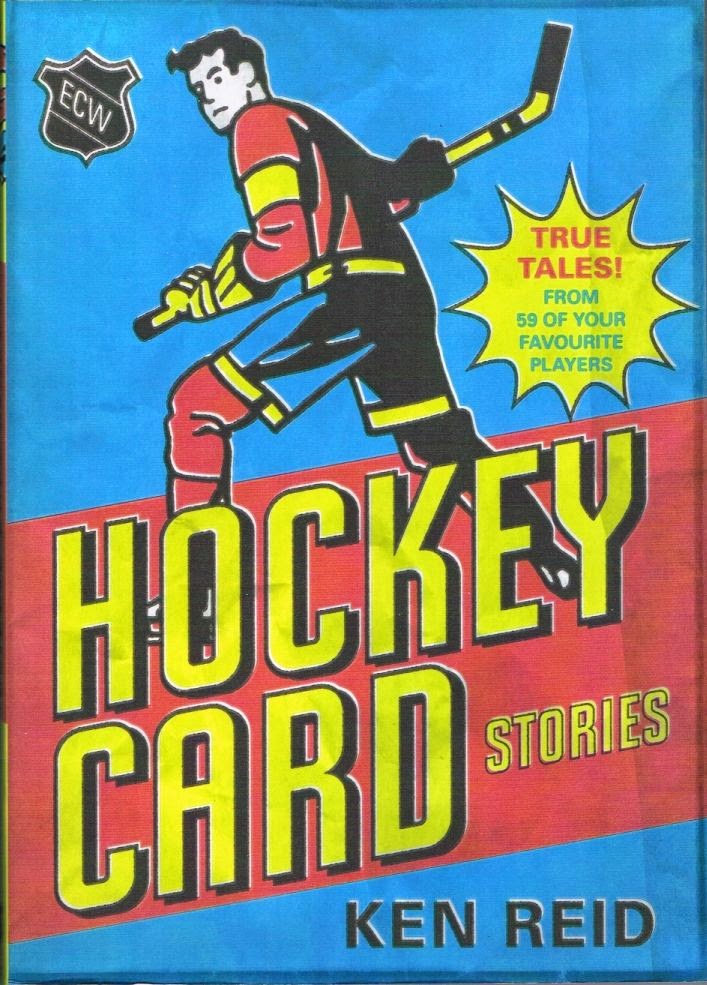 Posted by JGBlargh at 3:57 PM No comments: 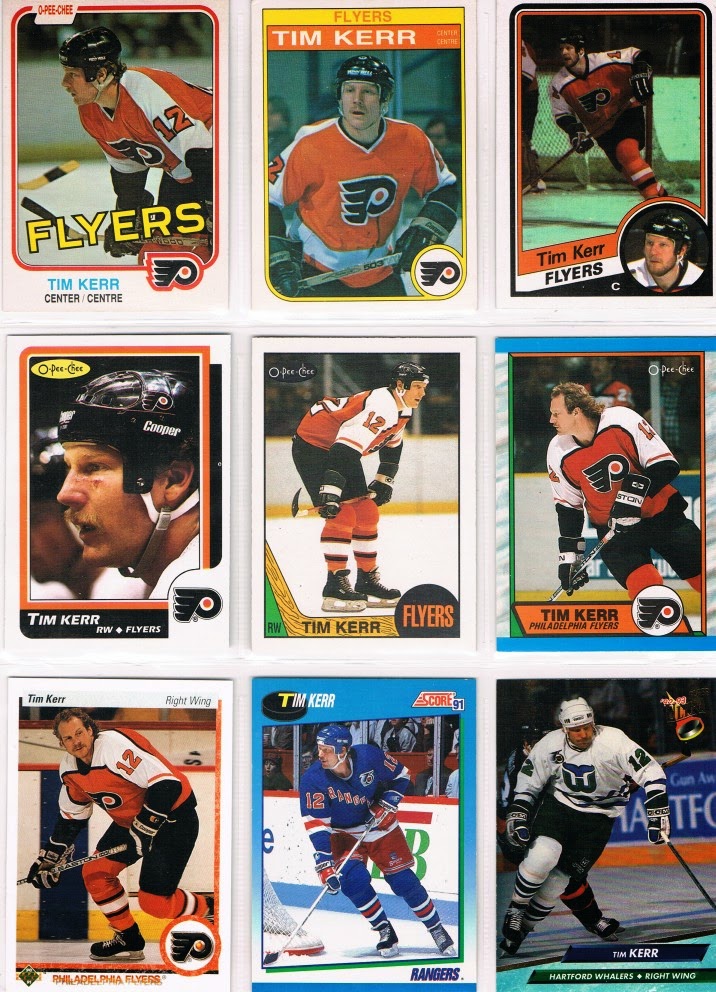 Email ThisBlogThis!Share to TwitterShare to FacebookShare to Pinterest
Labels: One Star One Sheet
Newer Posts Older Posts Home
Subscribe to: Posts (Atom)
All pictures are fan art. They are watermark to prevent copying and posting to eBay. I have seen copies on eBay in the past.