The NHL Trade Deadline has come and gone with a whimper.  The headlining trade is the Canucks and Sabres trade, which saw former first rounders, Cody Hodgson and Zack Kassian, switch teams.  The bigger news is what didn't happen.  Flames stood pat, the Leafs didn't get a goalie and Rick Nash is still a Columbus Blue Jacket. 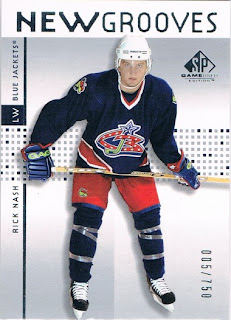 The trade that has already had the biggest impact, was Steve Downie being sent to the Colorado Avalanche on February 21st.  Downie already has 7 points in 4 games while playing on a line with Gabriel Landeskog and Ryan O'Reilly. 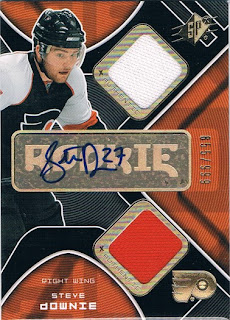 While Rick Nash is determined to chase Dany Heatley's point record for Team Canada at the World Championship, Downie hopes to lead the charging Colorado Avalnche to a play-off spot.